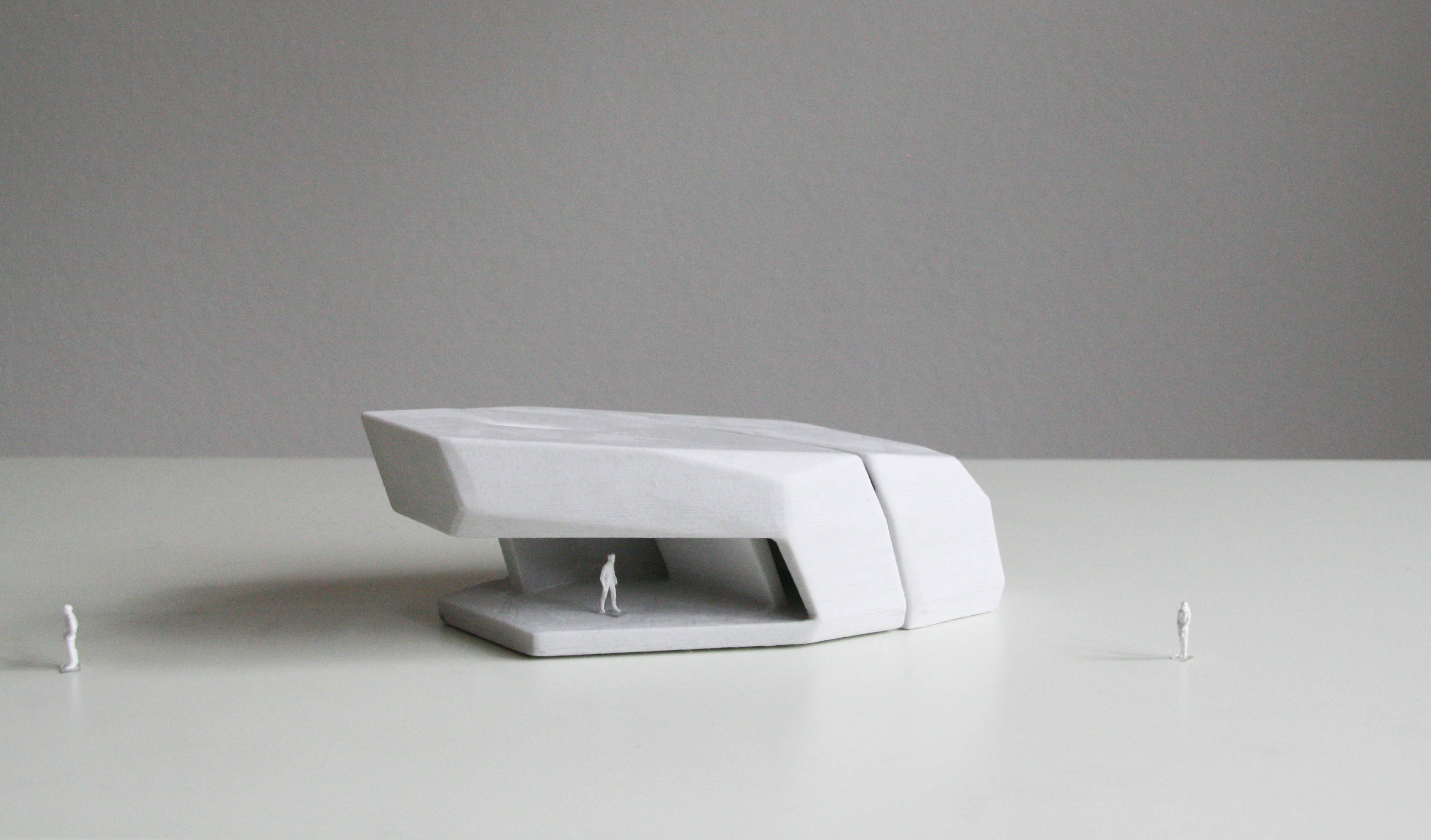 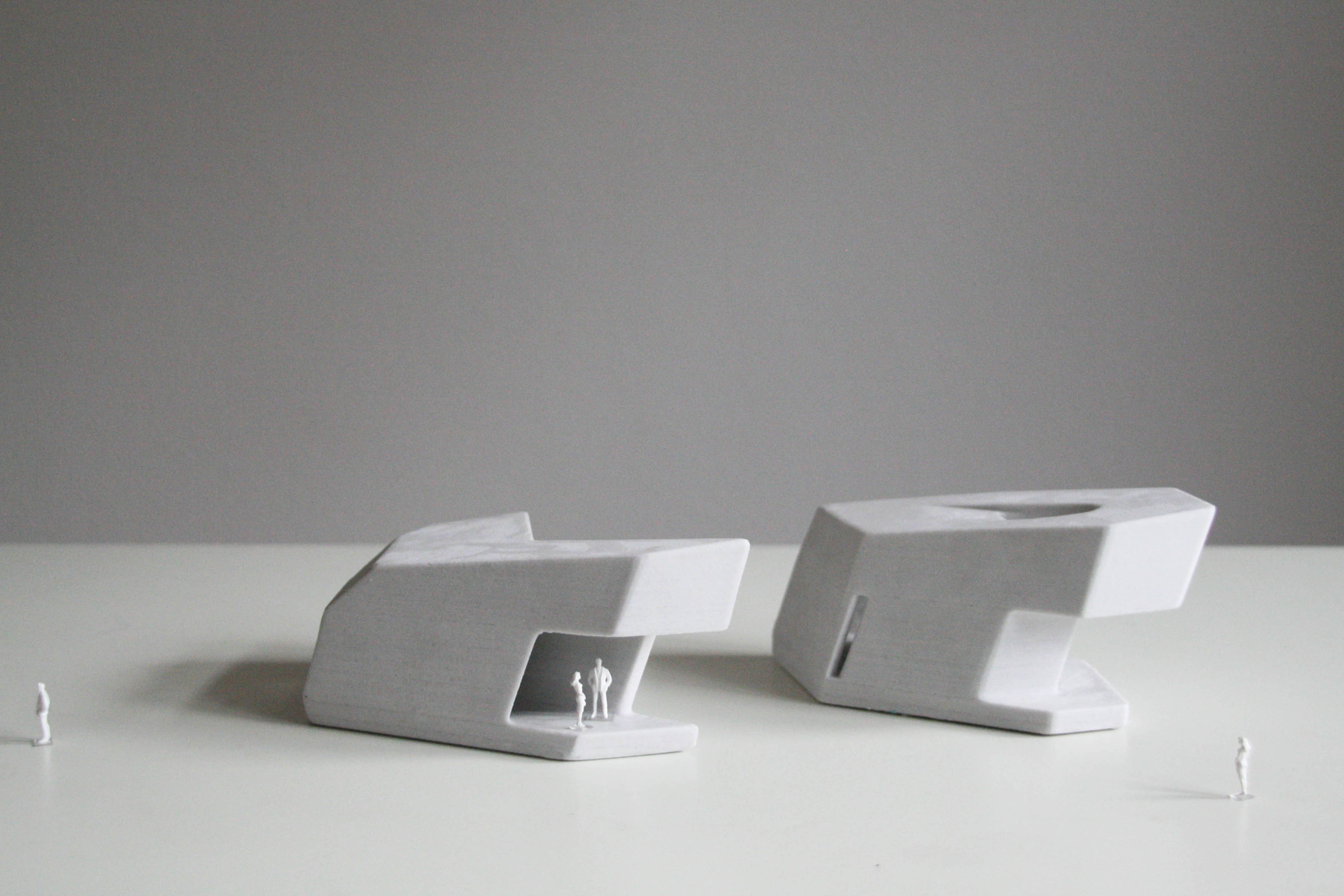 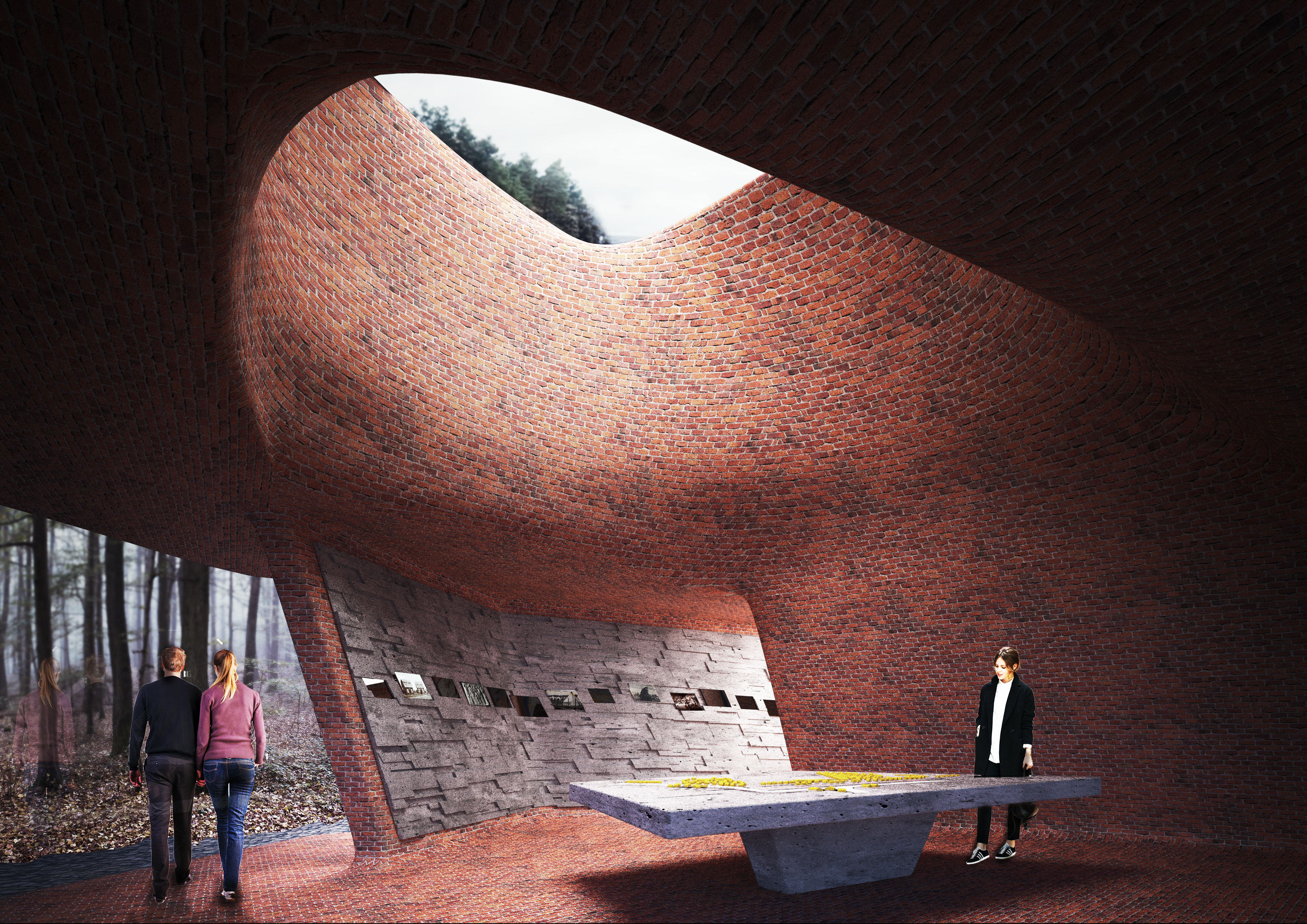 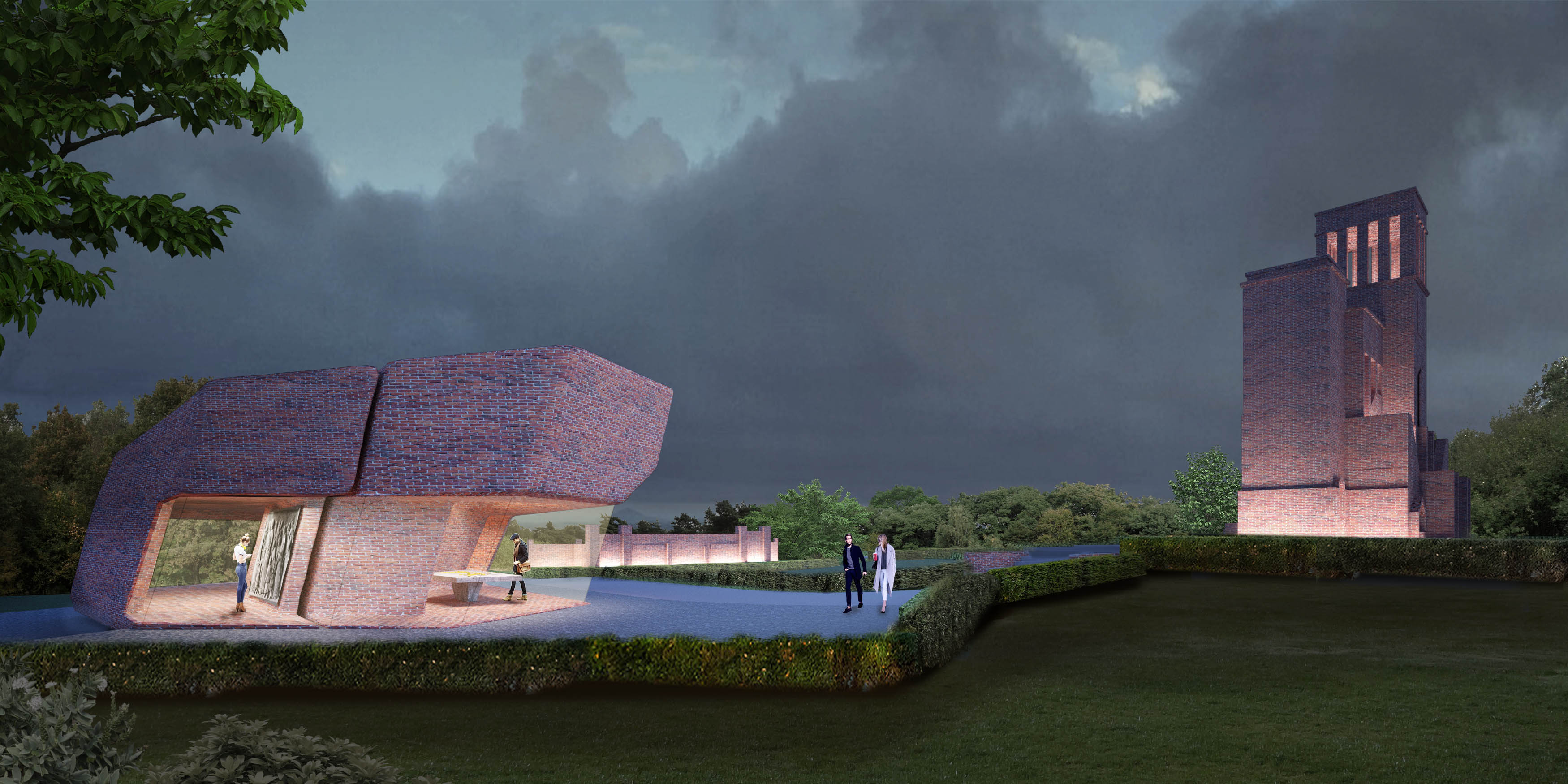 ‘Museum of Hospitality’ is a winning design proposal for the Belgian monument competition by Matthijs la Roi. The museum will be located next to the current Belgian monument in the town of Amersfoort, Netherlands.

At the end of World War I, Belgium gifted a monument to the Netherlands in remembrance of the benevolent internment of Belgian soldiers during the war. Despite the fact that the monument is the largest of its kind in the Netherlands, its existence is relatively unknown by the Dutch citizens. The main reason is that the First World War barely lives in the Netherlands and is thus hardly remembered. It is practically forgotten that one million Belgians fled to the neutral Netherlands at the beginning of the war in 1914.

The ‘Museum of Hospitality’ acts as an exhibition pavilion next to the current monument. It tells the story of the Belgian refugees during World War I with the intention of drawing parallels to today’s refugee crisis as well. It will stand as a reminder to future generations of the importance of providing hospitality to those in need.

The building’s form is based on a contemporary interpretation of the ‘Amsterdam style’ of the existing monument. Plasticity of masses was an essential attribute of this style. The new pavilion is composed out of dynamic masses evoking movement and pliancy, whereas the existing monument is a vertical composition. The two, existing and new, will be tied together through materiality as they both use the same brick and limestone.